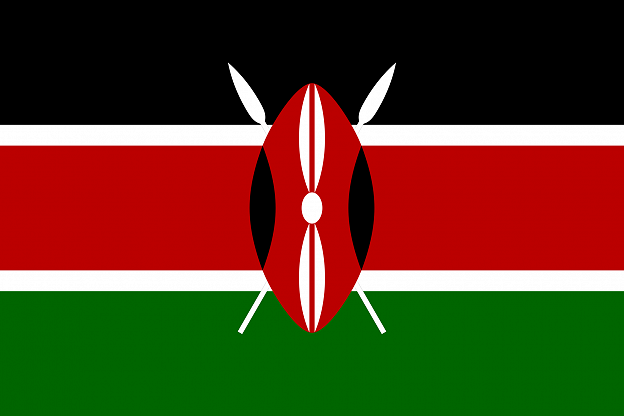 January brings with it the first ever Kenyan guest coffee to grace our grinders. Its name, Asali, means honey in Swahili. Rather than a reference to the coffee process, this is a nod to the sap that is left behind by the coffee cherry during the process.

Unlike most of our guest coffees, which are naturally procesed, this is a washed coffee, with distinct Kenyan flavours coming through.

Kenyan coffees are famous for tasting like blackcurrant, so they’re normally pretty easy to pick out.

This is because of the varitetal, and because almost all Kenyan coffee is grown directly in the sun, meaning the beans have what can be considered a savoury and sweet taste, just like tart blackcurrants.

Kenyan coffee is highly regarded – a good one is often pitched as the best coffee around.