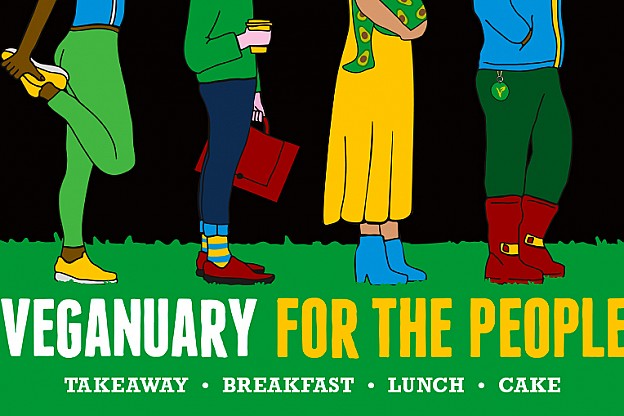 Whether you’ve been vegan since before it was cool, are testing the waters with meat-free Monday’s, or are one of the thousands giving Veganuary a go, we’ve got a vegan breakfast (and coffee and cake) for you.

Last year over 120,000 people pledged to take part in ‘Veganuary’ – record numbers of those pledging to go plant based for a month, and there’s no denying it’s a diet that’s quickly catching on. The “Veganuary website”:http://veganuary.co.uk says that “More than 75 per cent of people who have tried going vegan for a month report an improvement in their health. They said they slept better and they lost an average of 6lbs as a result of their changed diet.”

We could go on, but a quick google of the benefits to both you and the planet bring up a long list of positives – we’ll let you check them out for yourself, or chances are, you already know and are sick of hearing it or feel inspired enough to give it a go. 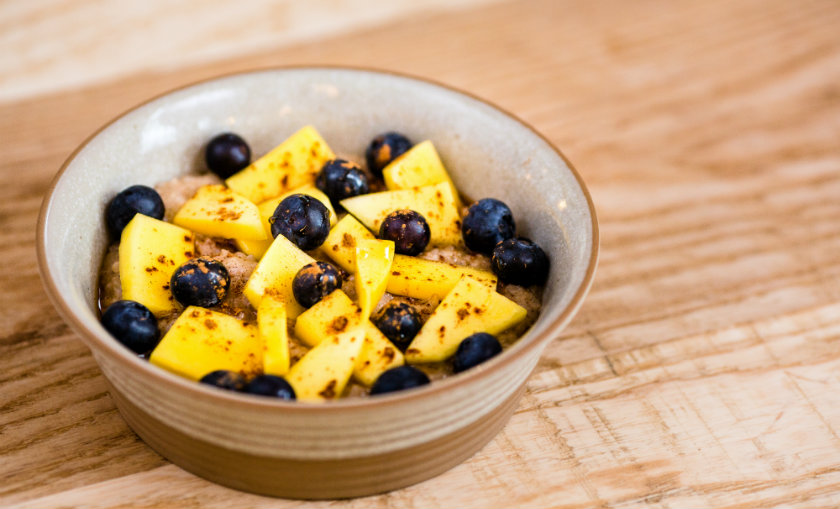 Whether you’re taking tentative steps into the plant-based world, or are jumping in (vegan leather clad) feet first, we’ve got a delicious range of vegan options on our menu that mean you go vegan without feeling like you’re missing out (and we’ve only serve ethically sourced omnivorous items for when you fall off the wagon).

If it’s a classic breakfast you’re after, there’s no need to look any further than the Vegan breakfast. If you want to make an occasion of it (or just have an appetite), upsize it to a Vegan Boss. You’ll get our brilliant hash browns, sautéed spinach, marinated plum tomato, garlic and thyme mushrooms, baked beans, a sweetcorn fritter and our signature turmeric scrambled tofu.

If you’re after something a little lighter, there’s the brown rice porridge. It’s a whole grain, so full of fibre, which in turn can help lower cholesterol and keep blood sugar consistent (so the reason you’ll be grasping for the coffee is more to do with how delicious it is, than sheer need). Our spelt granola will do the same job, and if you’re feeling really keen you can have a go at making your own granola

On the go? Grab a mushroom and tomato bap. You can even order ahead for a weekday commuting treat.

Missing your scrambled eggs on toast? Give scrambled tofu a go. It’s lightly spiced with turmeric, known for lowering inflammation, and generally adding a kick of flavour to anything it looks at. You can choose from granary, Sherston white, sourdough or gluten free bread, and we reckon topping it with a hash brown or sauteed spinach is the way forward. 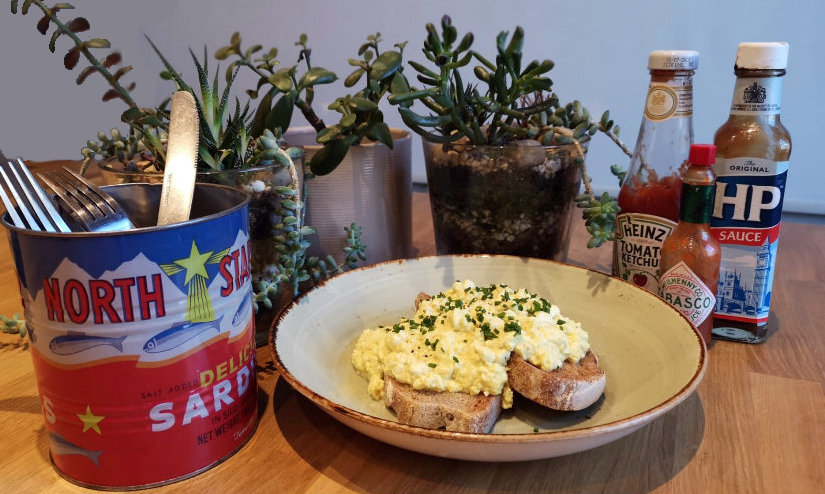 Smashed avo on toast might be a hipster vegan cliché, but there’s a pretty good reason – it’s brilliant. Ours is spiced with chipotle and chilli.

And to wash it all down?

You can swap out the cow milk in your coffee for oat or soy, and unlike other cafes, we won’t charge you any extra. 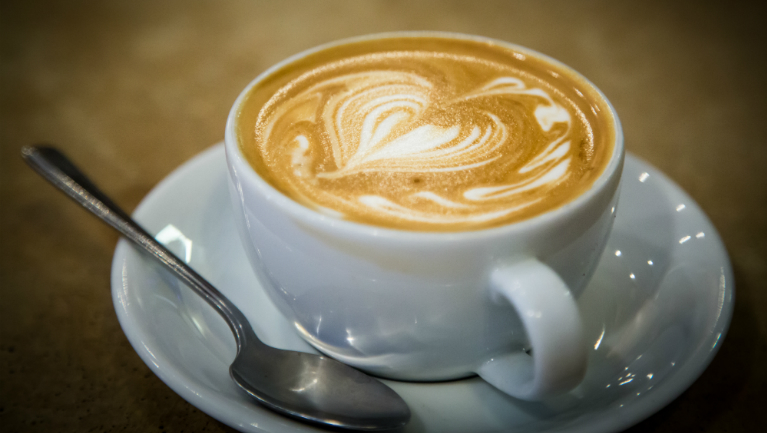 We’ve also got a range of smoothies which are all completely vegan – how about topping up your reusable cup with our Breakfast Smoothie? Raspberries, dates, oat milk, banana, chia seeds and maple syrup have all been carefully picked to not only offer the perfect taste combo, but to offer a blend of benefits to your body too .

Or if you’re going twice as hard and taking part in a dryathlon give a shrub a go. Lightly sparkling and topped off with apple cider vinegar for an extra health boost, they’re the perfect alternative to booze and feel like a real treat.

So, with all those delicious choices, there’s no reason not to give Veganuary a go…even if it’s just for one day.