Go on, it's January 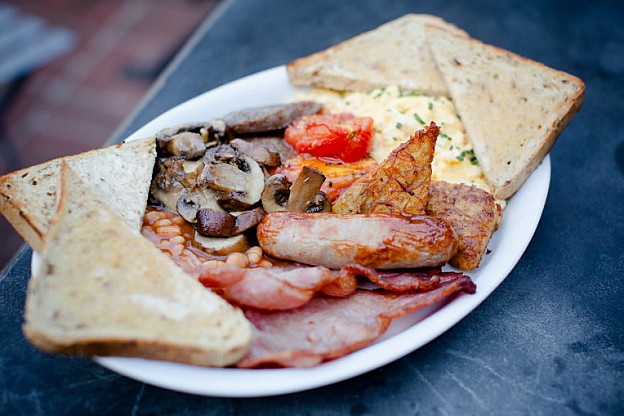 The stats show that around half of all New Years Resolutions to eat better, go to the gym, get up earlier and all the other likely culprits are long forgotten by the middle of January.

So we were wondering, what’s the point?

January is a bleak enough month as it is, without making the cold, dark mornings tougher with early starts in the gym, giving up booze, or worse, cheese. (Though there’s expected to be over 200,000 people doing so for Veganuary.)

We’re saying oh, go on then. Although, there’s no need to go so far you end up forcing biscuits on people like Mrs Doyle. We’re saying ‘go on then’ it in a conscious way, that’ll make life that little bit more enjoyable, yet still with a hint of that virtuous feeling you get from making a resolution.

When we banned single use cups last year, it came at a huge risk to our business, but we did it because somebody had to be the one to make the first move.
If we want to see a meaningful improvement to the state our planet is in, we’ve all got to ‘be the change’. 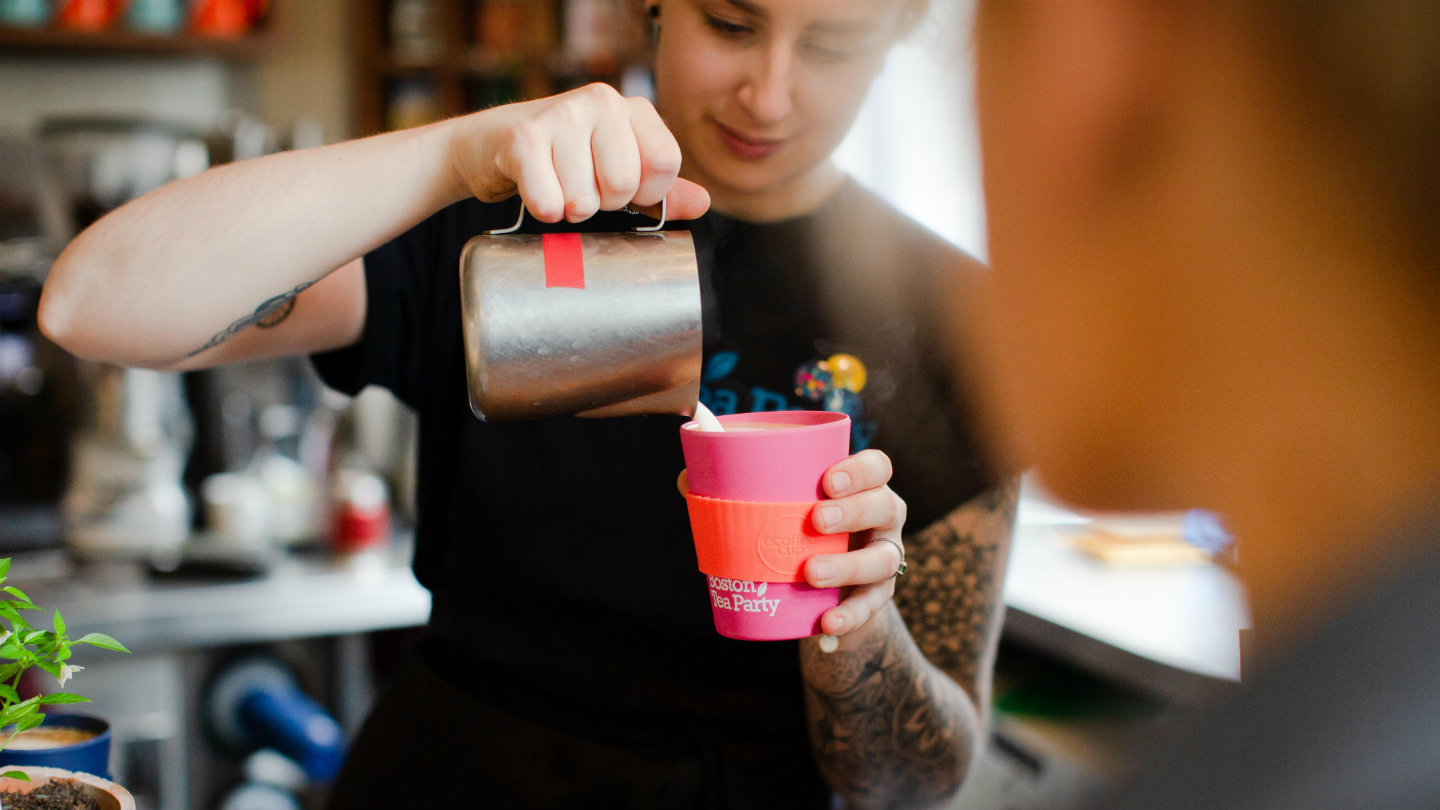 …how hard can it be?

We’re big believers that any movement toward positive change should be rewarded. Don’t fancy going vegan for a month? Give it a go for a week. If you congratulate yourself for just trying, you won’t feel quite so rubbish if you have to say ‘go on then, pass the cheese!’.

…I’m fed up of feeling rubbish

Late nights, eating badly and just generally not looking after ourselves can leave you feeling pretty grey. Deciding to eat good quality food, from great, local suppliers needn’t come with the pain of a New Year’s diet, and will be a lot easier to stick to.
Getting your health in top shape doesn’t need to be disgusting either – our kefir colada comes with great benefits to your gut health , or there’s antioxidant apple cider vinegar in our shrubs.

OK, we’re not using ‘go on then’ as an excuse to give up, but we reckon 2019 is going to be the year of the world standing up and saying, ‘oh, go on, something’s gotta give’ and making a positive change, be it personally, for the planet or just to pass January.