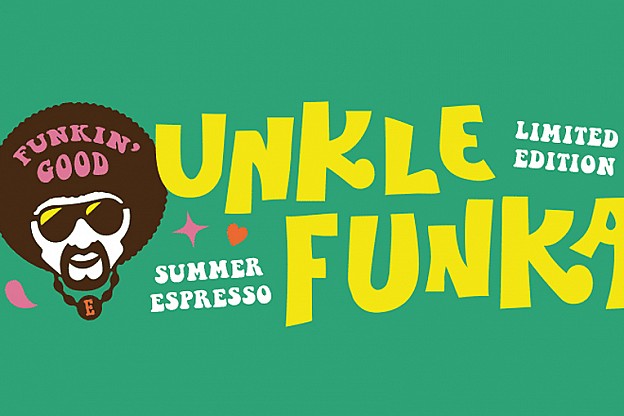 The flavour varies each year but he’s always super funky and delicious. In fact when we launched our guest coffees back in January, it was on the strength that we wanted to be able to serve Unkle Funka at BTP.

Well the time has come my friends. Funka’s here and damn, he’s good!

Described by big chief and Head Roaster Dave at Extract as, ‘as funky as a bag of cats’. We aren’t quite sure what he means, but we like it. 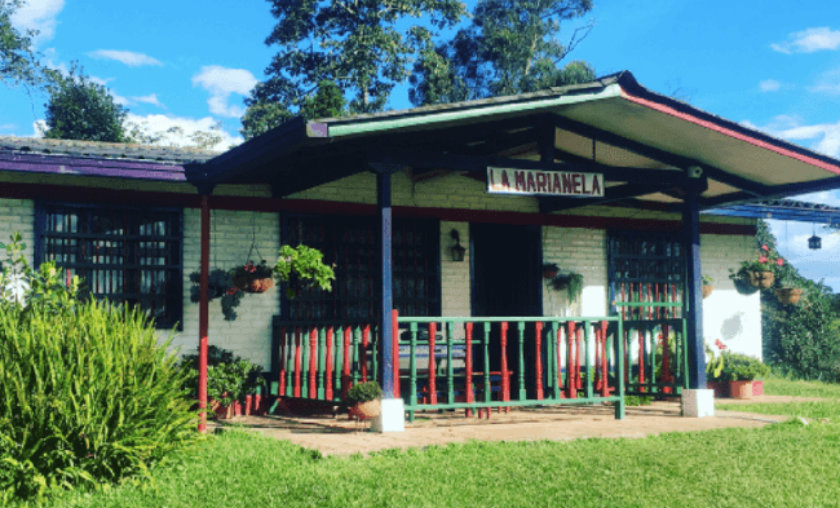 It’s is from our friends La Marianela, who grow the beans that go in our house blend on the western slopes of the central Andes, Colombia. With Extract’s support, the estate has been able to experiment with their natural process coffee. The exact method is top secret, but involves the fermented coffee cherries being dried in the on-site kilns. This stops the high altitude causing rot. As well as the usual method of checking the cherries by hand, they can also sort them using water before they go into the kiln. Another bonus of being water-sorted, is that they can be pumped to the kiln, saving the 4 workers who previously carried the 8,000kg of coffee to the kiln a back-breaking task. It’s more efficient, quicker, and easier for everyone.

It’s only here until September, come and grab some before he funks off again.