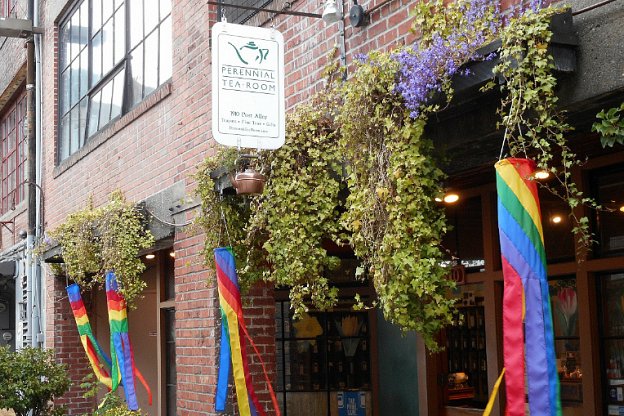 Part two of Alien Dave’s Seattle misadventures sees him briefly shying away from the American obsession for coffee, and visiting a place where good old-fashioned civilisation abides. Yes, it’s a tea room.

Thanks to the quirk of how I opened this blog, that opening paragraph strayed horrendously into a second-person narrative. Now it will be pulled firmly back into the first person as I talk about the second catch from my Seattle explorations, the Perennial Tea Room.

Given that I’m in the United States (albeit a corner of America where the weather, namely the rain, is comfortingly reminiscent of dear old England), I had expected them to completely misunderstand the concept of tea. In fact, I swore to forsake tea for three weeks rather than subject myself to the brutal tyranny of a nation that actually celebrates a time when they joyously sacrificed crate upon crate of tea to the harsh and unforgiving waters of Boston Harbor
. But then my friend took me to the Perennial Tea Room.

It’s a small establishment, tucked down an alley behind Pike Place Market. Indeed, I’m fairly certain that it’s not far from where the dreaded S-word’s “original” location once loomed. Where there is despair, even the smallest flicker of light is a beacon of hope. And upon walking into the Perennial Tea Room, I discovered that this place is more than just a flicker of light, it’s the very beacons of Gondor being lit. Not as a signal to Middle Earth, of course, but just to say, “Hey, look, it’s OK. They’ve got real tea here.” 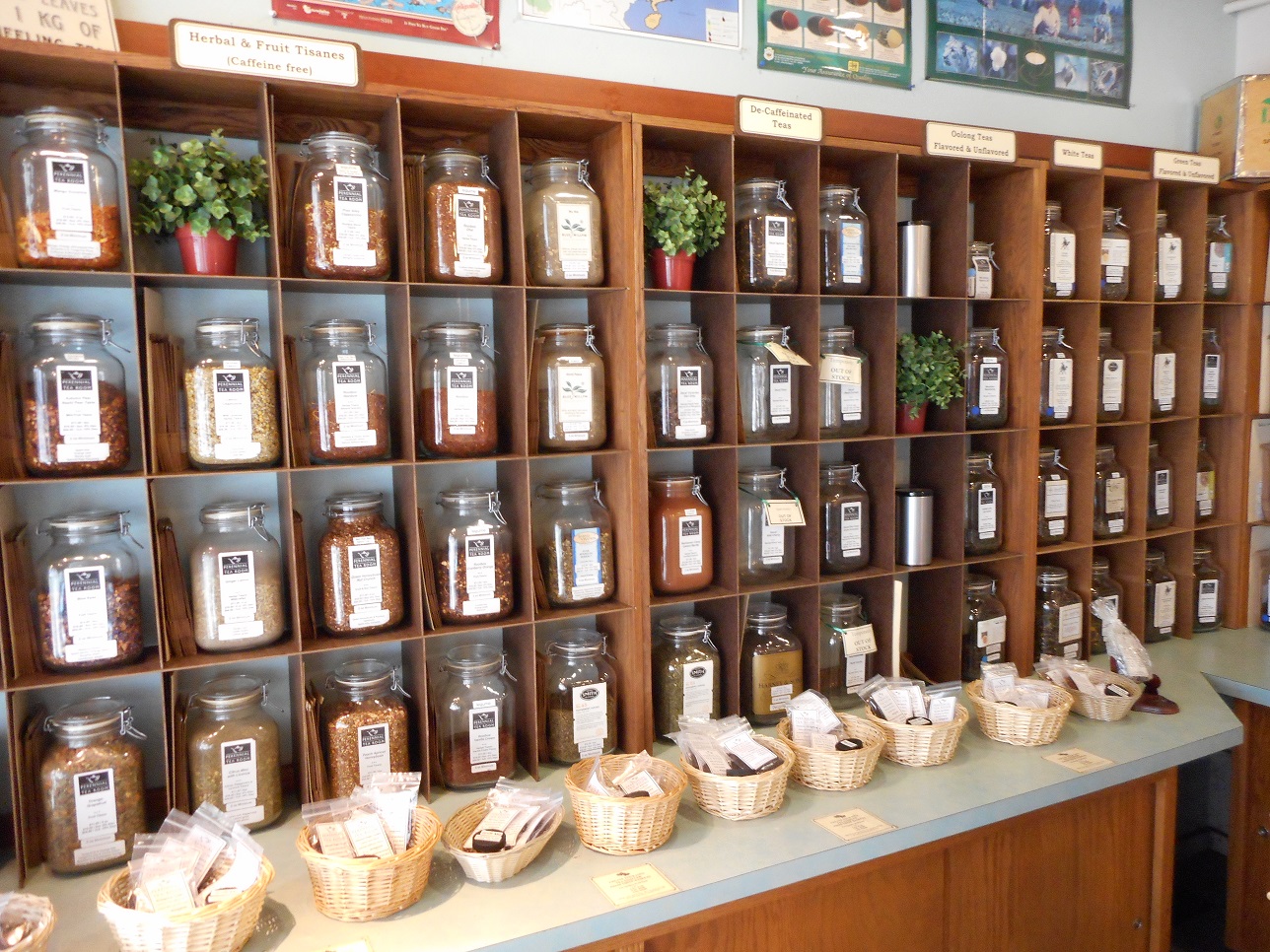 Immediately to my left as I walked in, I saw shelves full of tall jars crammed with loose leaf tea. To my right, there were retail displays with all manner of teapots, imported British biscuits and even imported packs of British teabags. But I ignored them for the most part, focusing on the simple fact that here, in America, I had found a haven of decent tea. Added to that, the people who work in the tea room actually know what they’re talking about. I found myself deep in conversation with a charming young lady who works there, who was telling me about how she had recently been to Japan and actually experienced a proper Japanese tea ceremony.

To my further amazement, upon perusing their selection of loose leaf teas, I discovered they have the exact same Assam that we use: Khongea Estate, second flush. As if I needed further evidence of how amazing this establishment is. Suffice to say, I went back the next day and will be going back again whenever I feel the need for a good cup of tea.

For more information on this amazing Seattle find, check out their website